Founded by Bob Jones in 1983, Shoreline Pile Driving has sustained growth and built a solid reputation in the Okanagan Valley. The company is committed to detail, guaranteed workmanship and customer service, the main contributors to the company’s success. Shoreline Pile Driving is also ethically committed to sustainable practices, focusing on promoting environmental stewardship. We continue to work along side Ecoscape Environmental Consultants to ensure all Best Management Practices are followed.

When you grow up on the beautiful shores of Okanagan Lake, it’s natural to want to stay close to home. 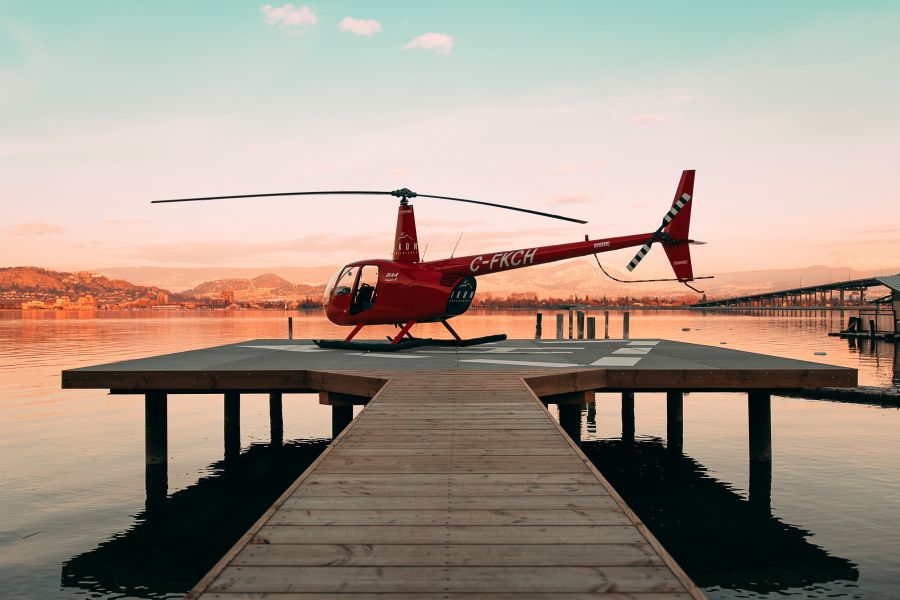 “The vision came when I was a kid. I grew up out in Mission hanging out on my neighbour’s dock,” explained Jones. “A few buddies and myself built our first raft when we were eight or nine years old.”

While that raft was nothing like the industry standard docks Shoreline has constructed today for the likes of Shea Weber, Jarome Iginla and Ryan Getzlaf, it laid the groundwork for a future of providing the top tier dock on Lake Okanagan.

In his early teens, Jones continued to follow his passion of being close to the water, working at the Downtown Marina where his vision of doing business on the lake continued to expand. 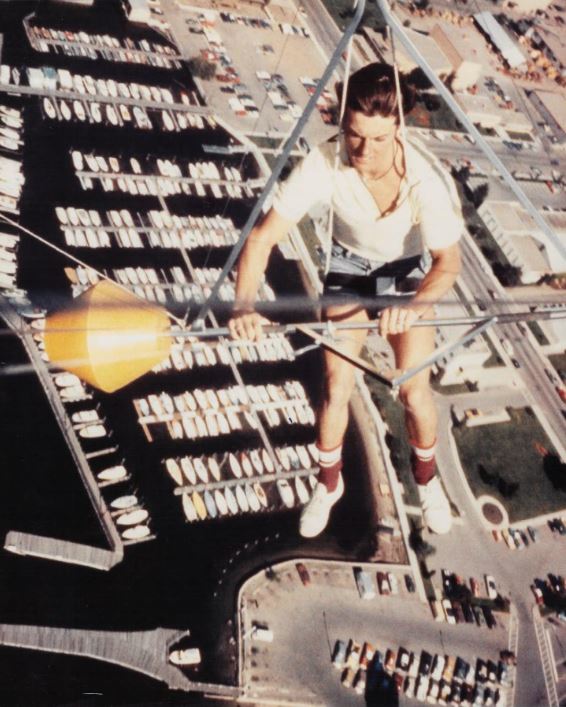 “The marina boss told me to phone up Okanagan Pile Driving in Vernon because they needed pilings,” recalls Jones. “When they arrived the first thing they asked for was $2500 and this is almost 50 years ago. I decided right there that’s what I wanted to do.”

With the only pile driving company at the time located in Vernon, docks were being built on the north end of Okanagan Lake but there was room in the market for the relatively bare shoreline in Kelowna and Penticton.

“I built ShoreLine’s first piledriver back in ‘86 and we went to work,” said Jones. “I was the crane operator and I hired guys to build the docks. It wasn't that easy, it was a ton of work establishing yourself and getting things right.” 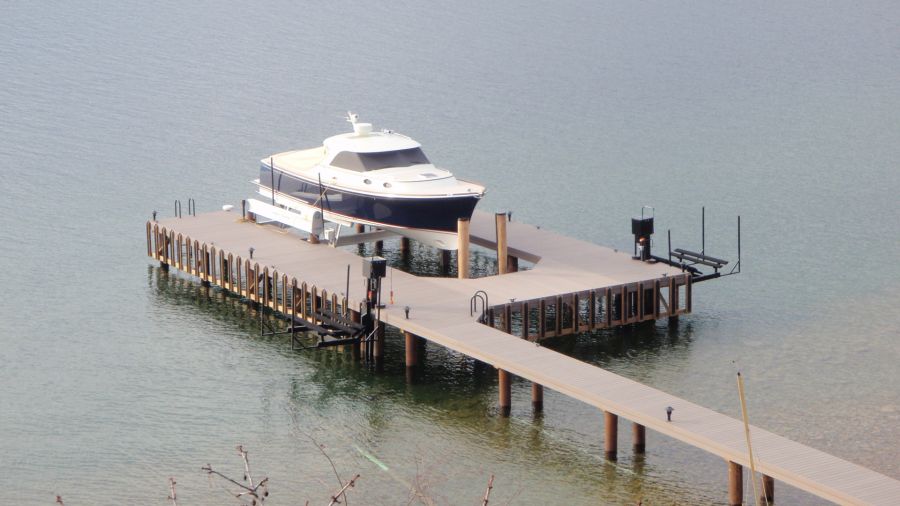 Weather, water depths, environmental and government regulations, are just some of the hurdles the company has had to successfully work with to establish themselves.

The most recent obstacle has been the flooding of Okanagan Lake this spring, which destroyed several docks along the shoreline.

“It’s added a lot of stress to the company,” explained Jones. “You have clients out there that become friends after we built their docks, and now their docks are on their beach, and we have to be granted proper approval before we can rebuild any docks.” 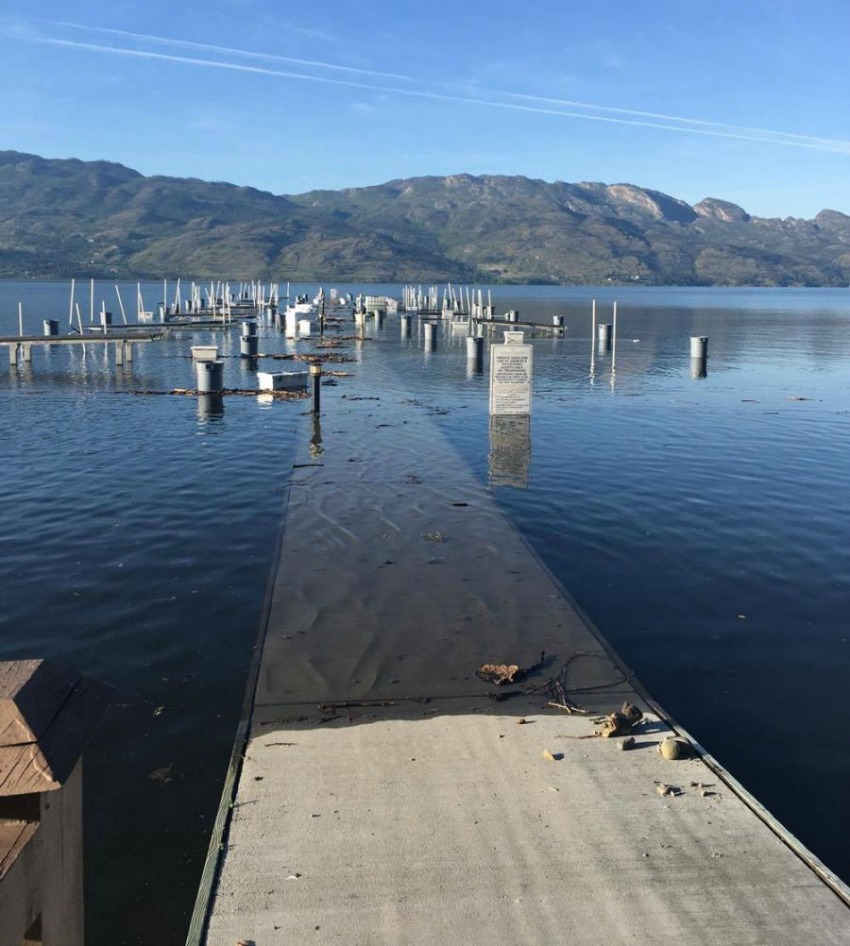 According to Shoreline, it has been over five weeks since the company applied for the permits to rebuild the docks, which are still waiting for approval while the old docks are being picked up off the beach.

“We strive to be a model company, so we are only going ahead with the jobs that we've been approved on,” explained Jones. “The new docks will all be taller, with steel pilings, new composite decks and flow through panels with the holes to better handle rising water in the future.” 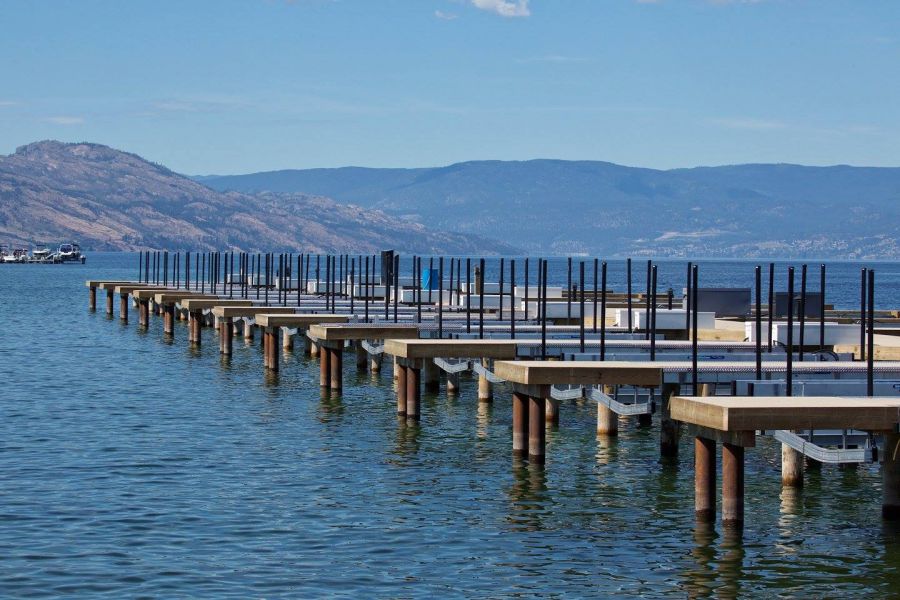 Shoreline’s innovative and industry standard construction can been seen at some of the the city’s most iconic waterfronts spots such as the Kelowna Yacht Club, Hotel Eldorado and Manteo Beach Resort.

“When I go to the yacht club or drive by I go ‘My company built this’ and it obviously makes you feel very proud.”

Marinas and Yacht Clubs Shoreline has been honored to work for:

" Communities grow stronger when we come together to make a difference"